How Do I Know if I Have a Blocked Drain? 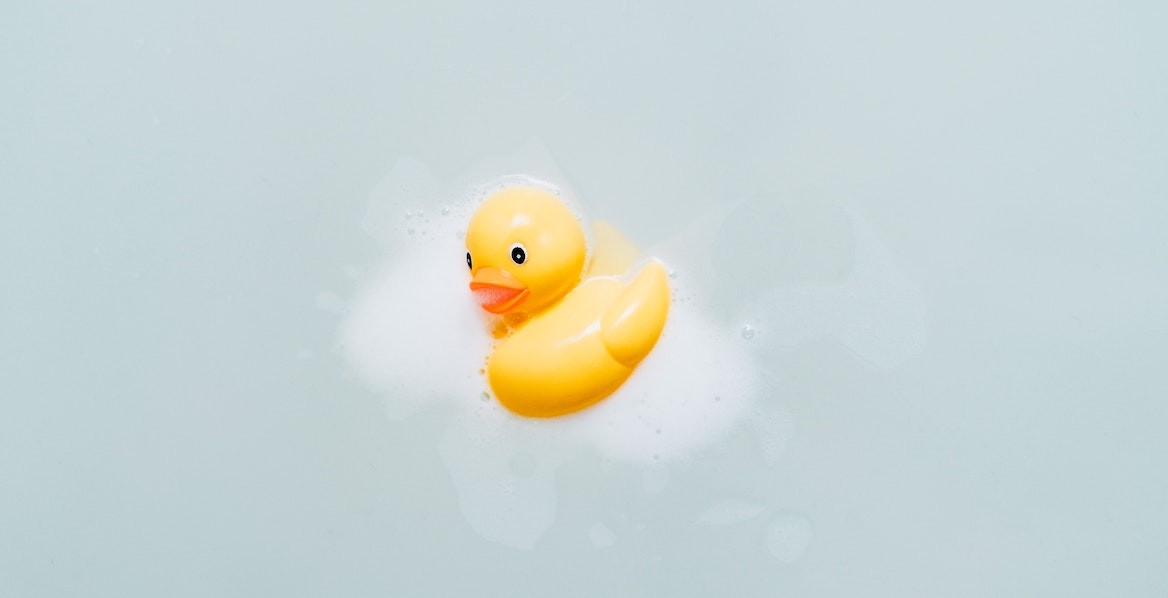 Having a blocked drain can cause serious long term problems to your home if the issues aren’t sorted quickly. Knowing the early signs that you have a blockage will not only save you a lot of trouble, but it will also save you stress, time and money. So, how will you be able to tell if it’s time to call your friendly plumber to sort out a probable blocked drain?

What are the signs my drain is blocked?

Blocked drains cause several problems, but there are a few common signifiers that will tell you an obstruction is creating havoc.

When there is an obstruction in your drain pipe, other obstructions that would otherwise flush through will instead decompose in it. A build up of water will also become stagnant. In both instances, an inevitable smell will come back up through the drain and permeate the inside of your home.

If water is building up in the drain due to a blockage, air can get trapped in the pipes and create a gurgling sound. Healthy drains should not make any sound, let alone such a distinct one, so it’s an easy one to identify.

If you notice that your sinks, bath, shower and toilet drainage is slow, this is a good sign you’re having blockage issues. If it’s happening in just one drain, you can isolate the issue. Left unseen, the problem will only get worse and could cause irreparable damage to your pipes, requiring replacement.

If your toilet’s water level rises significantly before getting flushed away, or remains full after a flush, this is a sure sign that your drain is blocked. In worst case scenarios, the water level can even rise beyond the rim of the toilet and overflow (NOT fun to clean up!).

What could be causing drain blockage?

The most common causes of drain blockages are:

Your drains are more susceptible to blockages if you aren’t careful about what goes in your drains. Only flush waste and (minimal) toilet paper and, where possible, avoid hair going down the shower/bath drain.

What can happen if I don’t get a drain blockage fixed?

In the short term, you will be dealing with unpleasant symptoms listed above (no one wants their home smelling like decomposing waste). However, in the long term you could be facing some serious problems. Particularly in older homes, drain blockages and create pipe breakage and, eventually, leaks. Leaks from damaged or cracked pipes can produce rising mould and damp in your walls. This not only makes your walls look unpleasant, it’s also causing structural damage. Further structural damage can occur if fungal spores rot the brickwork and joists. Your home becomes structurally compromised, making it both unsafe and unsellable.

If you notice any of the above symptoms of a blocked drain, or simply want to get older pipes checked for any issues, contact us today for a free quote. 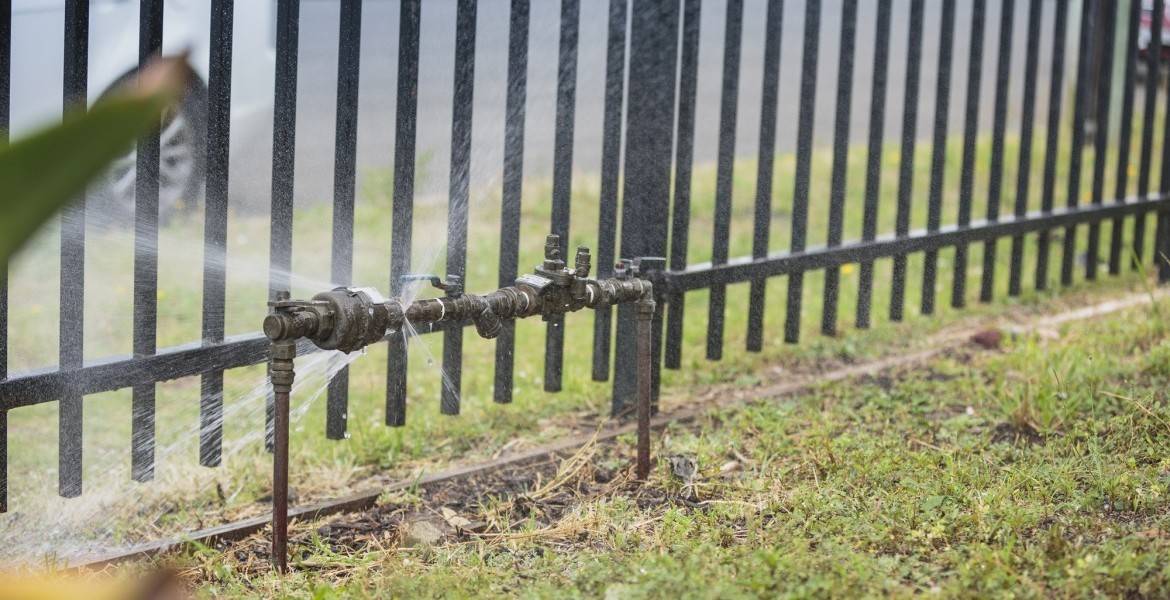 General//03.12.2018
What To Do in a Plumbing Emergency?
Burst water pipes, gas leaks, blocked toilets… the list could go on for emergency plumbing problems! Do you know how to deal with them?
Share